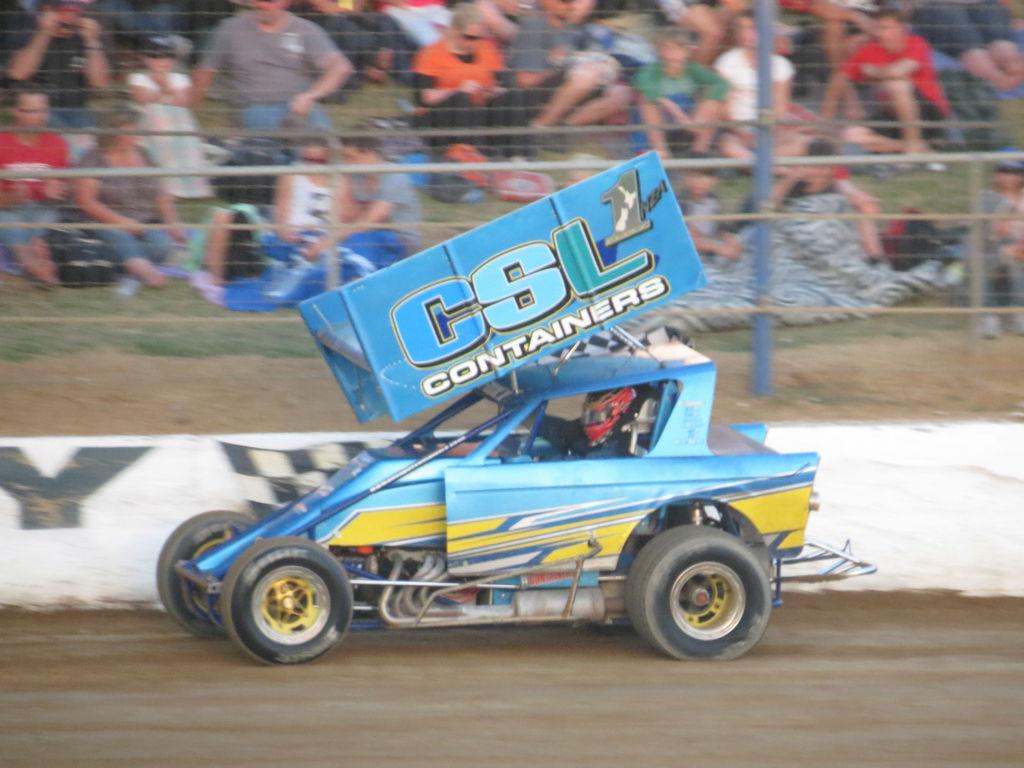 CSL are extremely proud of Jamie Fox who took out the National title at Stratford Speedway on Saturday.

The finals were held over three gruelling 20-lap races and Jamie made the most of a front row start in race one to come home in first place, before finishing fourth in race two from grid 12.

Heading into the final heat, Jamie was positioned at the top of the leader board with a three-point buffer from Farron Lowry and Shaun Bloeman. Starting at the rear of the field in grid 18, Jamie earned some free points and this, along with his drive to ninth place, had him finish equal on top points with defending champion Richard Pierce.

The pair faced off in a four-lap run off to determine who would come first. The pair drag-raced to the first corner and entered side by side and after a bit of rubbing and wheel banging, Jamie came out of turn two first and Pierce spun out.

Jamie cruised the remaining distance to collect the chequered flag and the New Zealand Championship. Shaun Bloeman drove well all weekend to come home third overall. The action-packed weekend had many highs and lows, with Brad Lane experiencing a few of the latter.